There are several reasons why the execution of a plan may fail, whether internal (the execution of an action fails) or external (changes in the world, damaged or add objects, etc). If we go to temporals plans, the factors may be much larger and more delicate, such action runs faster or slower than expected. 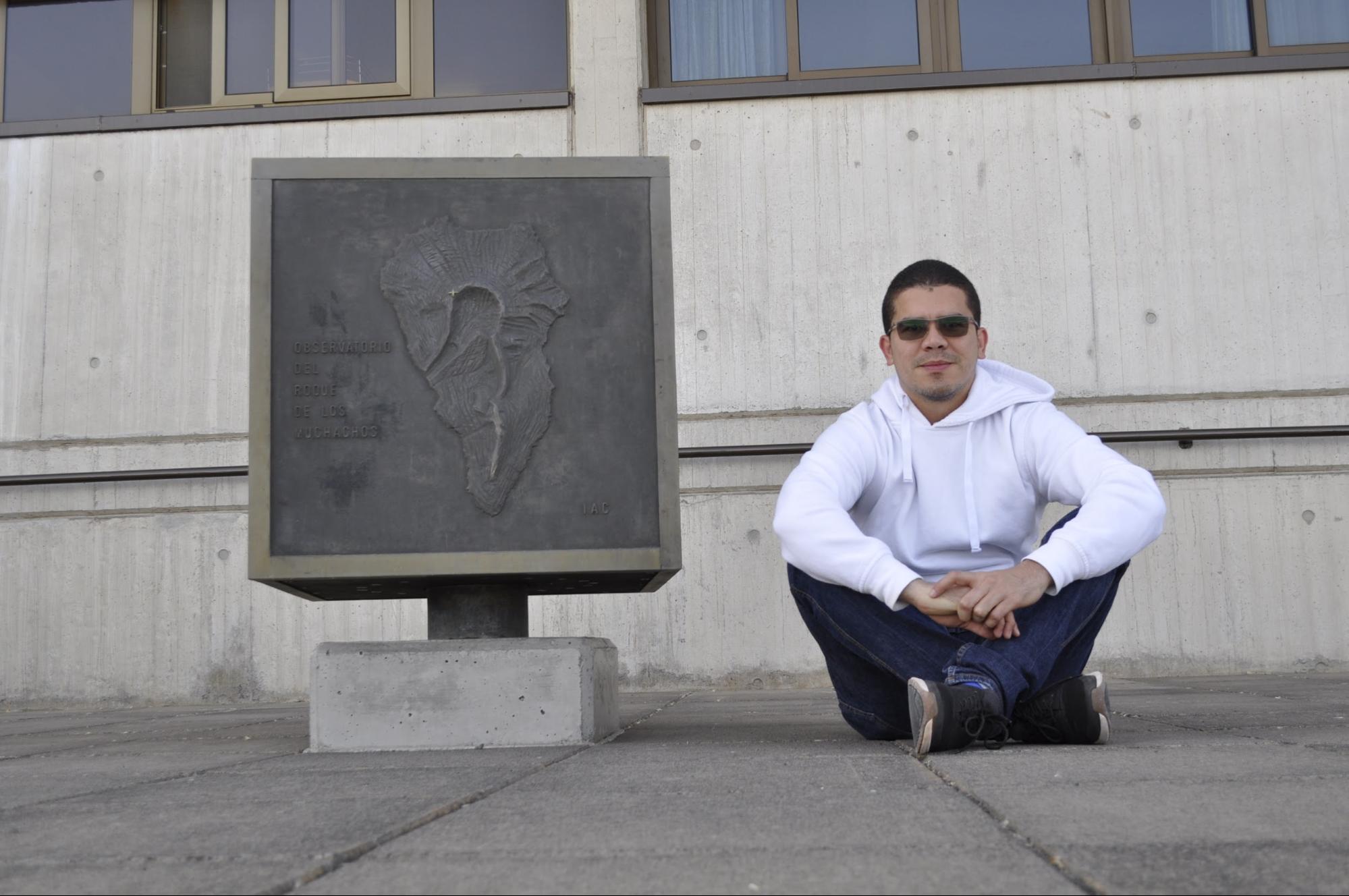